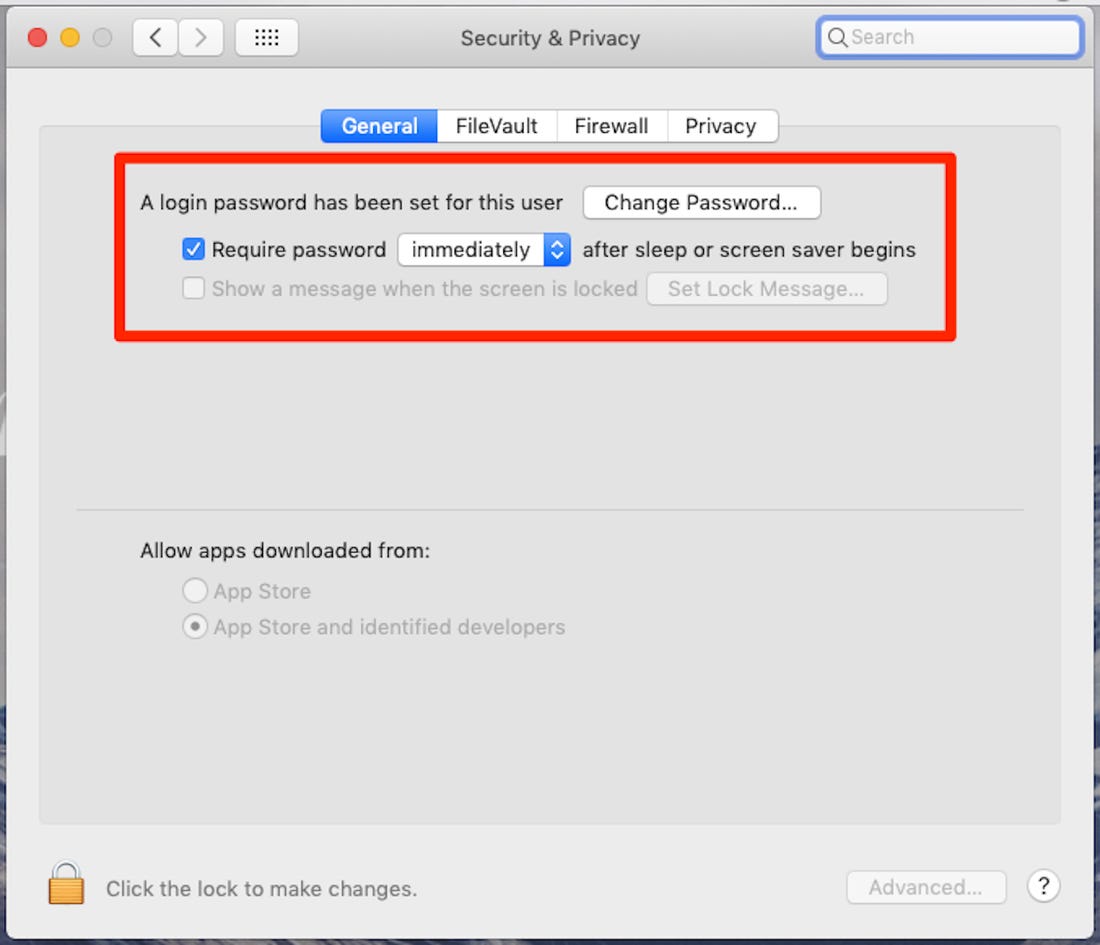 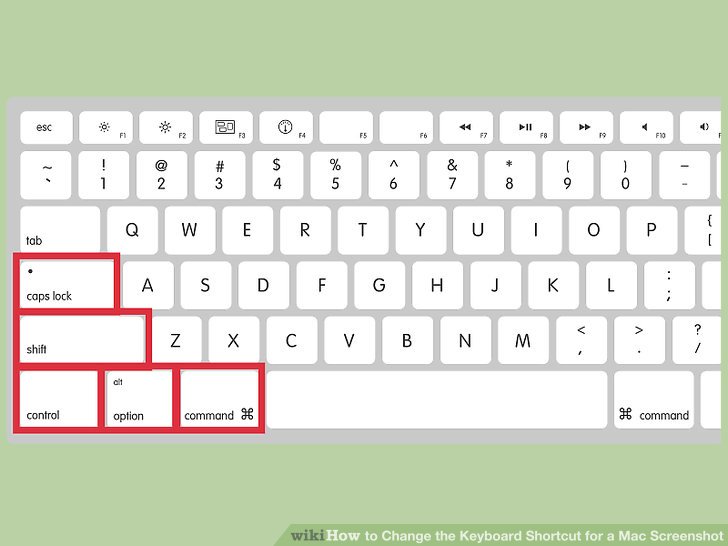 Just close the lid and when you open it next, you'll need to enter your. 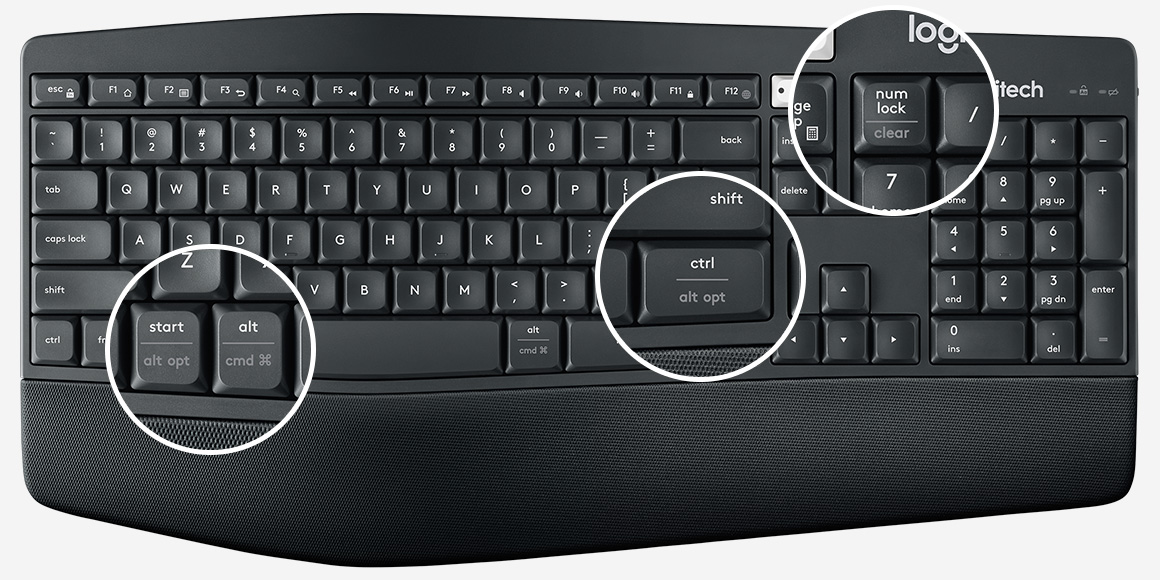