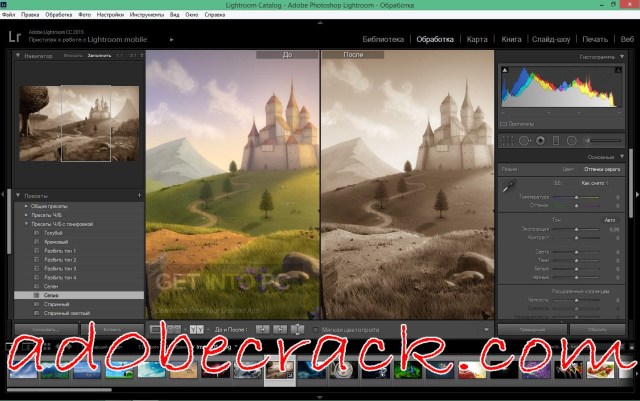 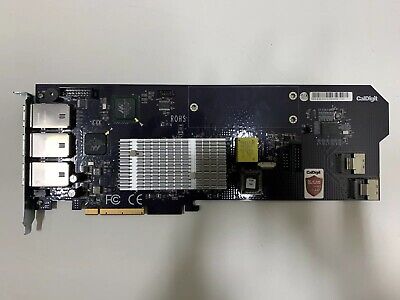 You can create a Redundant Array of Independent Disks (RAID) set to optimize storage performance and increase reliability in case of a disk failure. You can also create a set that concatenates smaller disks to act as one larger disk. 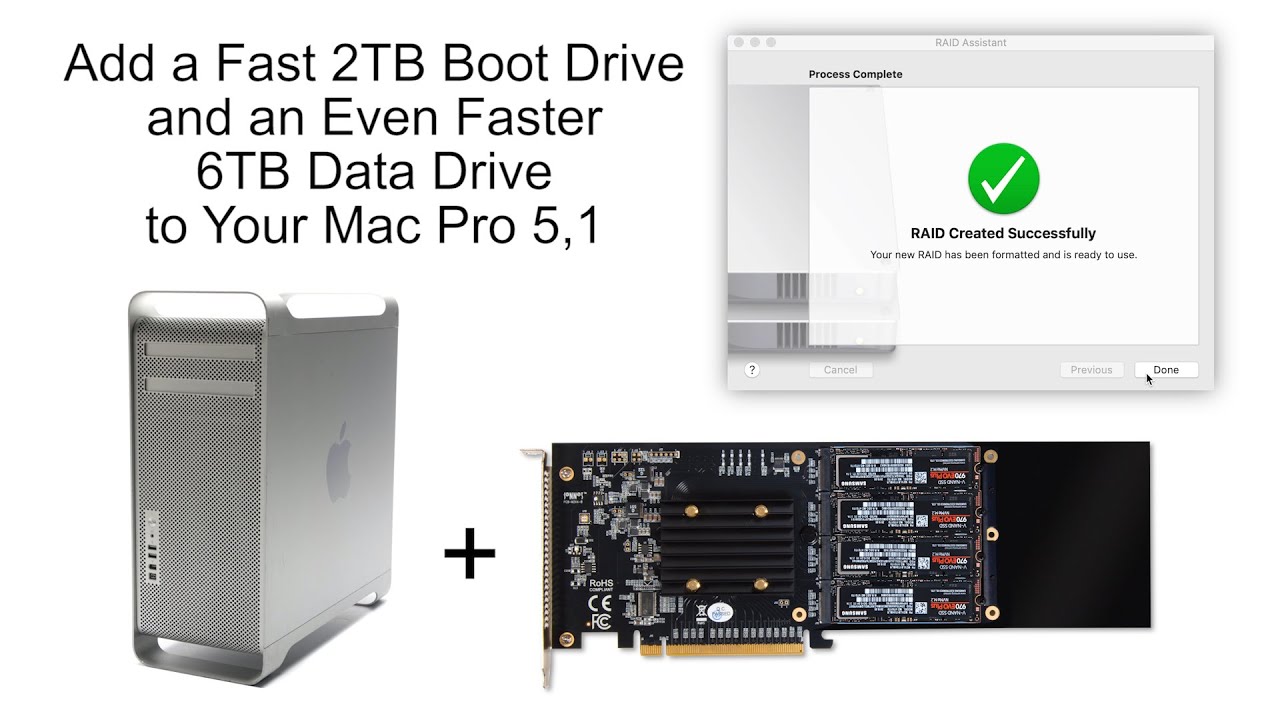 If you have a Mac Pro with a Mac Pro RAID card, use RAID Utility. It uses the RAID card for better performance and to create more types of RAID sets. 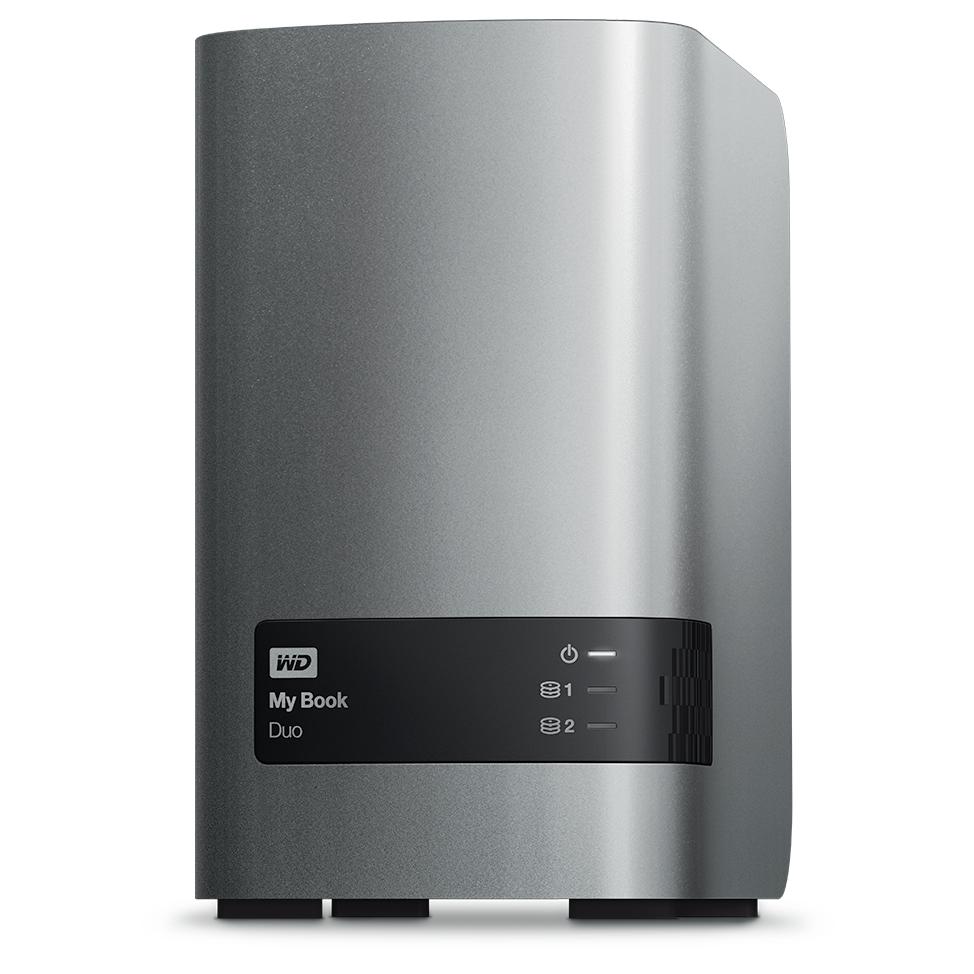