Microsoft Office for Mac won't be coming until 2015 but the new Outlook for Mac is available now.

The company rolled out an updated version of Outlook for Mac for Office 365 users Friday and revealed new details about when the rest of its Office software will be available.

See also: 10 Incredible Works of Art Made in Microsoft Excel

'This release offers a more familiar and consistent experience between Outlook on the PC, Outlook on the web and Outlook Web App (OWA) for iPad, iPhone and Android devices,' the company wrote in a blog post.

The user interface in the newest version of Outlook has been revamped with a more modern design, improved scrolling and faster loading. Microsoft also improved its Exchange functionality with faster syncing and online archive support that allows users to search their Exchange archive from within Outlook.

The updated Outlook for Mac is available now to Office 365 subscribers. The rest of the Office suite, including Word, Excel, Powerpoint and OneNote for Mac, will be available in 2015, Microsoft said. The company plans to begin with a public beta of Office in the first half of the year followed by the full release later in 2015.

Microsoft noted that this is a different approach than the company has taken with previous releases. In the past, the company has waited at least six months after the Office for Windows release to roll out a Mac version of the software. But this time the company said it made a 'conscious decision' to prioritize bringing its software to as many platforms as possible, including tablets and smartphones. 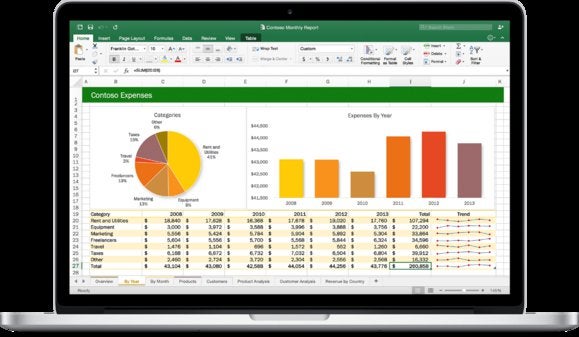 Microsoft Office hasn’t been around forever, or even quite as long as the Macintosh, but it has been around for a long, long time. Microsoft Word 1.0 was released for Mac in 1984 and soon became the Mac’s dominant word processing app. Microsoft Excel 1.0 was a Mac-first application and arrived in 1985. PowerPoint 1.0 came in 1987, three years ahead of the first Windows version.

It only made sense for Microsoft to bundle these three popular programs, and thus Microsoft Office was born in 1989 – again on the Mac before it came to Windows.

By the way, no version of Microsoft Office for Mac has ever included the Access database program, which remains a Windows exclusive, possibly as an incentive for Windows users not to switch to Macs.

The first version of Office included Word 4.0, Excel 2.2, PowerPoint 2.01, and Mail 1.37. Literally: It included full box sets of each application! Office first shipped on floppy disks, and it later became the first major Mac software to be released on CD-ROM.

Arriving in 1994 and now using version numbers that synchronize with the Windows version, Office 4.2 included Word 6.0, Excel 5.0, PowerPoint 4.0, and Mail 3.2. It was designed to be as much like the Windows versions of these apps as possible, which many Mac users hated, as these apps were thus very un-Maclike. 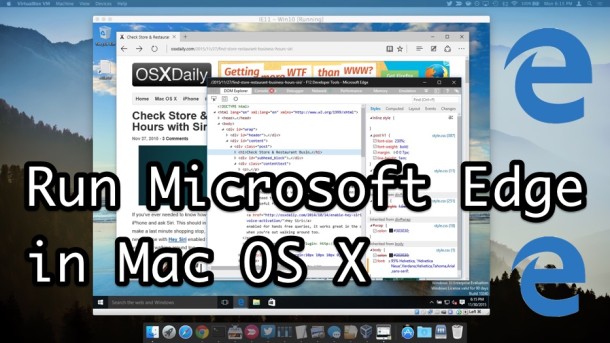 This was the last version of Office to support 680×0 Macs.

Microsoft went back to making its Mac apps Mac-like with the 1998 introduction of Office 98, which introduced Internet Explorer 4.0 to the Mac, along with the Outlook Express email client, which replaced Mail. Office 98 requires System 7.5 or later (7.5.5 recommended), a PowerPC Mac, 16 MB of physical RAM (32 MB to run more than one app simultaneously), a CD-ROM drive, 43-110 MB of hard drive space, and a 640 x 480 8-bit color or 4-bit grayscale display.

Despite its name, Office 2001 actually arrived in 2000. It was the last version of Office for the Classic Mac OS and required Mac OS 8 or later (8.5 or later recommended). It also runs in the Classic Environment of Mac OS X. Office 2001 introduced Entourage as its email client, replacing Outlook Express.

The most oddly name version of Office arrived in 2001 and was the first version of Office to support Mac OS X. The suite included Word X, Excel X, PowerPoint X, Entourage X, MSN Messenger for Mac, and Windows Media Player 9 for Mac, along with Internet Explorer. (The last three were freeware.)

Office 2004 was released on 2004.05.11, and in addition to Word 2004, Excel 2004, PowerPoint 2004, and Entourage 2004, the professional version also included Virtual PC, which Microsoft had recently acquired from Connectix. System requirements are similar to Office v. X, but with 256 MB of RAM required and 450 MB of hard drive space.

Released on 2008.01.15, Office 2008 was the first version shipped after Apple’s transition from PowerPC to Intel x86 processors. Office 2008 is a universal binary that runs on both PowerPC and Intel Macs. This was the first Mac version to support Microsoft’s Office Open XML file formats, which had been introduced with Office 2007 for Windows the previous year, and this is the default format for saving files.

Office 2008 no longer support Visual Basic for Applications (VBA), so add-ins that require it, such as Solver for Excel, don’t work and are not included with the suite. There are many ways in which Office 2008 is not compatible with Office 2007 for Windows files, which are documented in a Wikipedia article. There is no support for right-to-left or bidirectional languages, such as Arabic and Hebrew. 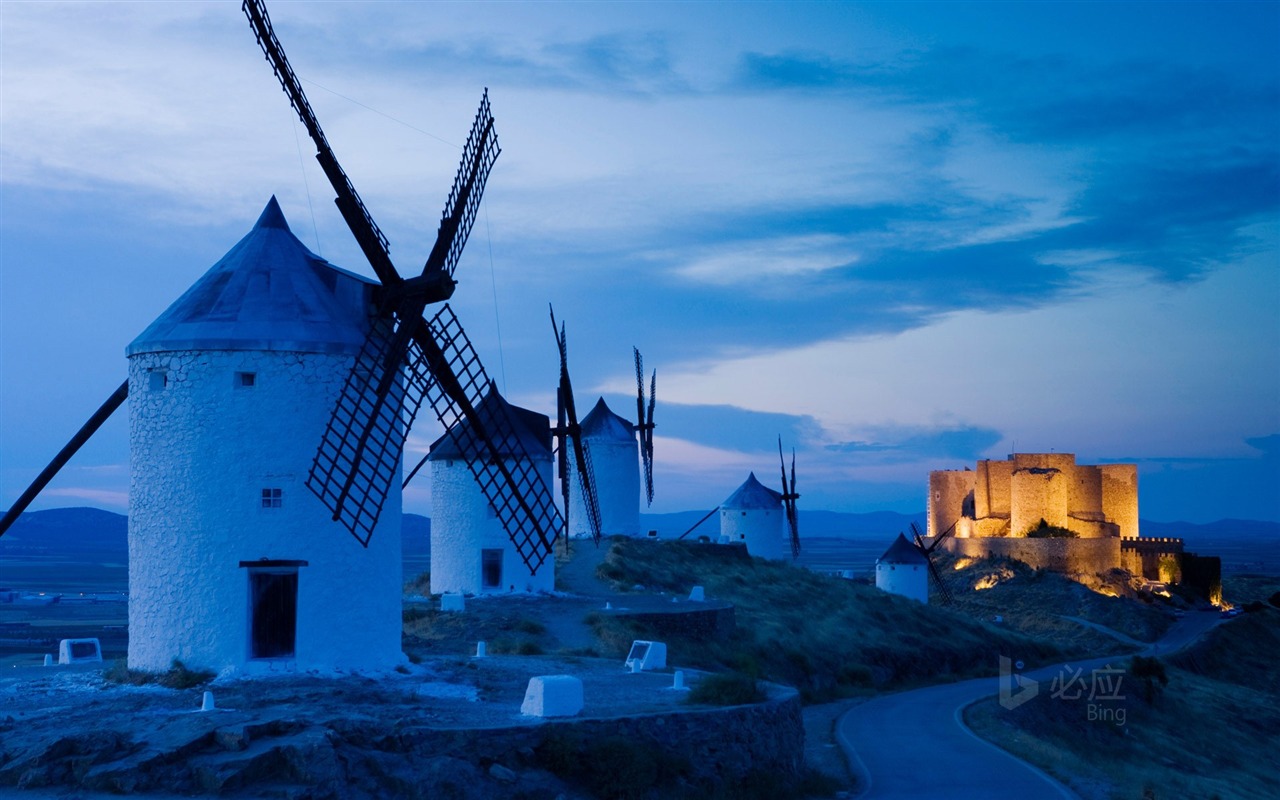 Strata foto 3d cx 2 for mac & pc. The newest version of Office for Mac was released on 2010.10.26 and features Outlook as its email client, replacing Entourage with an application designed to work better with Microsoft’s Exchange server and Office for Windows. Office 2011 introduced the ribbon interface to the Mac.

Office 2011 is the first version to require an Intel CPU.