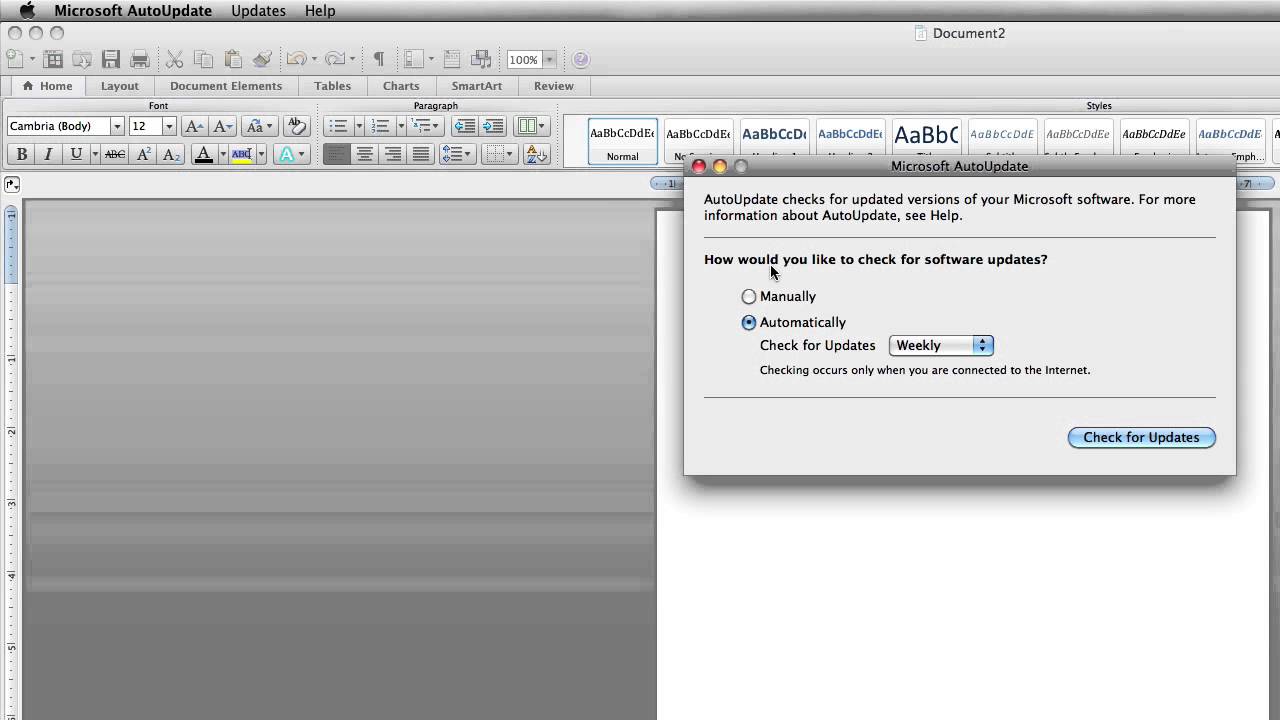 From the release notes:

This update provides the latest fixes to Office for Mac 2011. These include the following:

Microsoft Office 2011 for Mac Service Pack 3 is available now through Microsoft AutoUpdate, as well as direct download from Microsoft’s website.